To share your memory on the wall of William Swift, sign in using one of the following options:

He was very active in his community, serving as President, Vice President, Secretary and as a Director on the board of Stratford Harbour as well in numerous activities throughout the community.

Bill was a devoted and loving husband, father, grandfather and friend to all. He used his creative talents buildings dollhouses for his children and grandchildren and volunteering at the National Wildlife Refuge in Warsaw on the Rappahannock River. He enjoyed his days building ramps, bridges, platforms, clearing trails by the river as well as working with families building bluebird houses.

In lieu of flowers contributions can be made to the Rapppahannock Wildlife Friends – checks payable to RWF Friends, P.O. Box 1565 Warsaw, VA 22572 or to Kindred Hospice, 221 Duke Street, Tappahannock, VA 22560.
Read Less

There are no events scheduled. You can still show your support by sending flowers directly to the family, or planting a memorial tree in memory of William Buckner Swift.
Plant a Tree

Posted May 24, 2021 at 03:01pm
I had the pleasure of working with Bill at Rappahannock River Valley National Wildlife Refuge where he and Betty volunteered tirelessly. I can't remember a time when I didn't see him smiling - no matter the season or chore, he always brought his positive energy with him. Thank you for sharing your good vibes and infectious smiles, Bill. You will be sorely missed. - Kathy Owens
Comment Share
Share via:
AG

Posted May 21, 2021 at 05:37pm
Bill was a very special person. He along with his wonderful wife Betty were the first volunteers at the Rappahannock River Valley National Wildlife when it first started in 1996. Bill quickly joined the Board of the Friends group when it started in 2004. We worked together at the Refuge building observation decks, trails, Native Plant gardens and kiosks. Bill was always the one that made up the plans. He also testified before congress in support of a 460 million dollar bill that would help Refuge's support their Friends Group. The bill passed mostly because of Bill's wonderful testimony. Bill has also been a wonderful personal friend. I have been ill over the past two years and Bill called every other week to check up on me. Knowing that he and Betty were in my corner helped me make it through. Frank and I will always cherish the time we had with Bill working together on the Refuge. 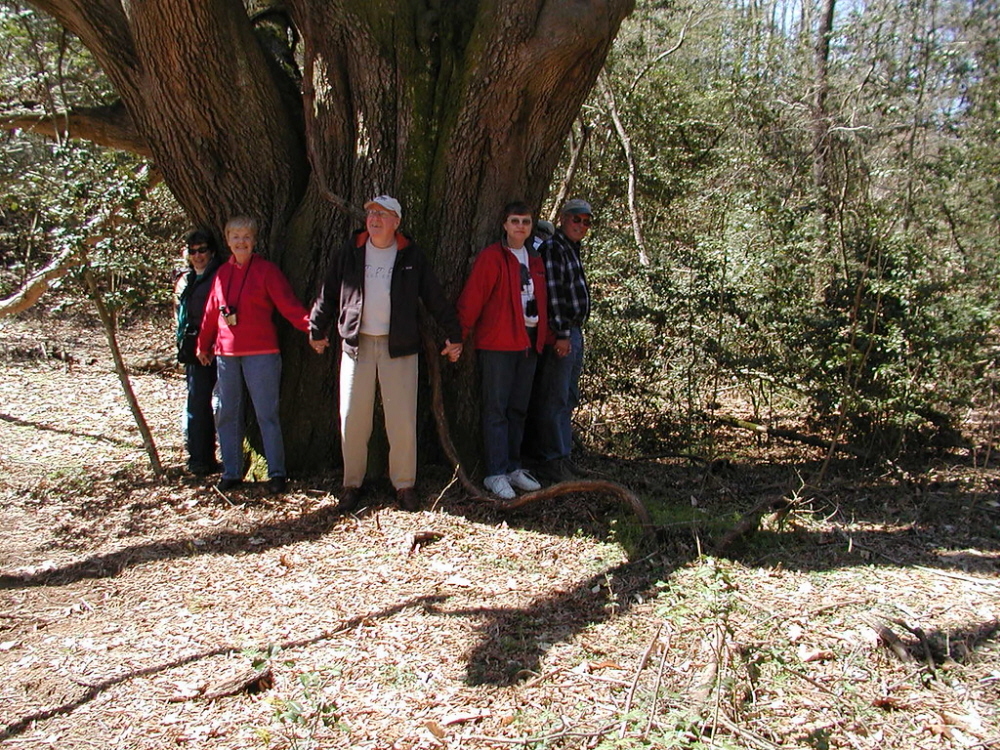 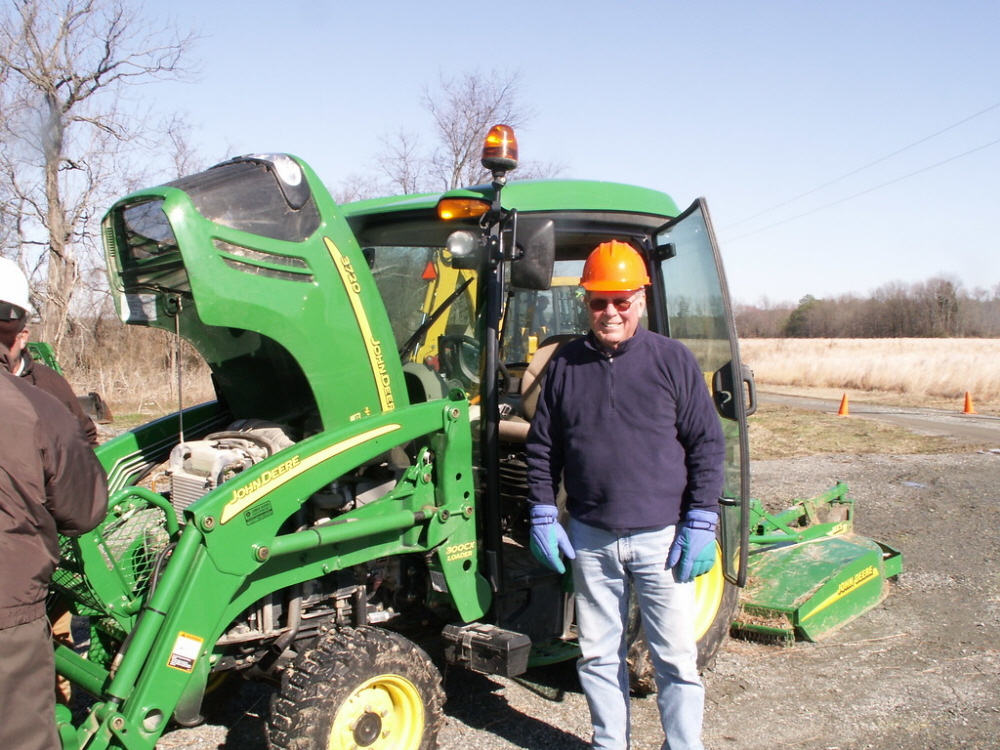 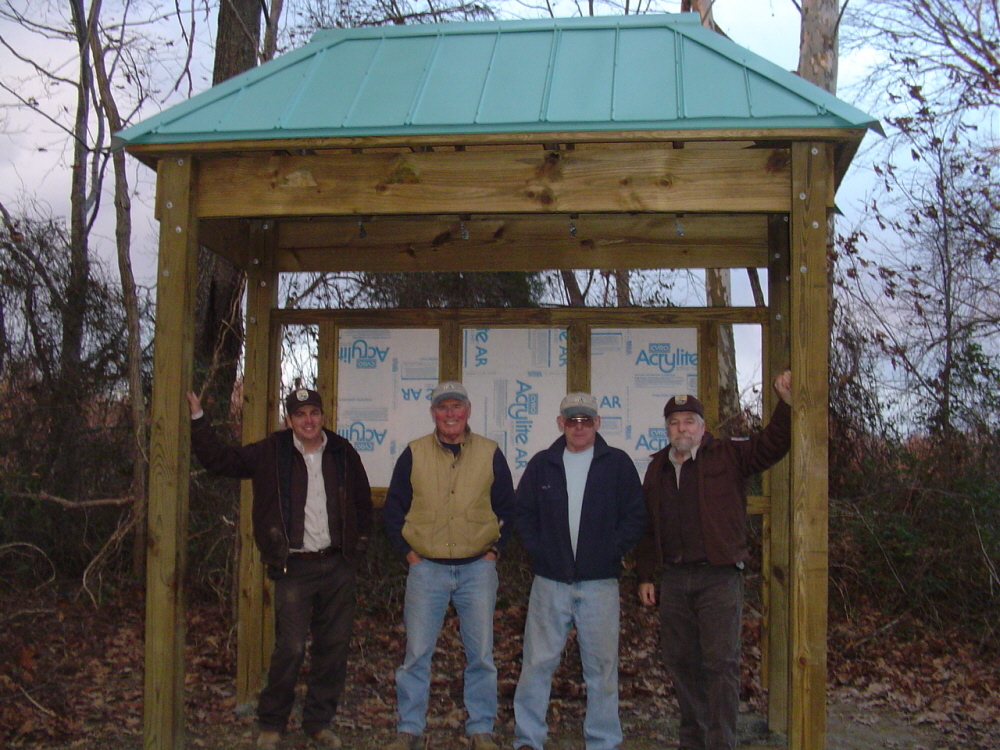 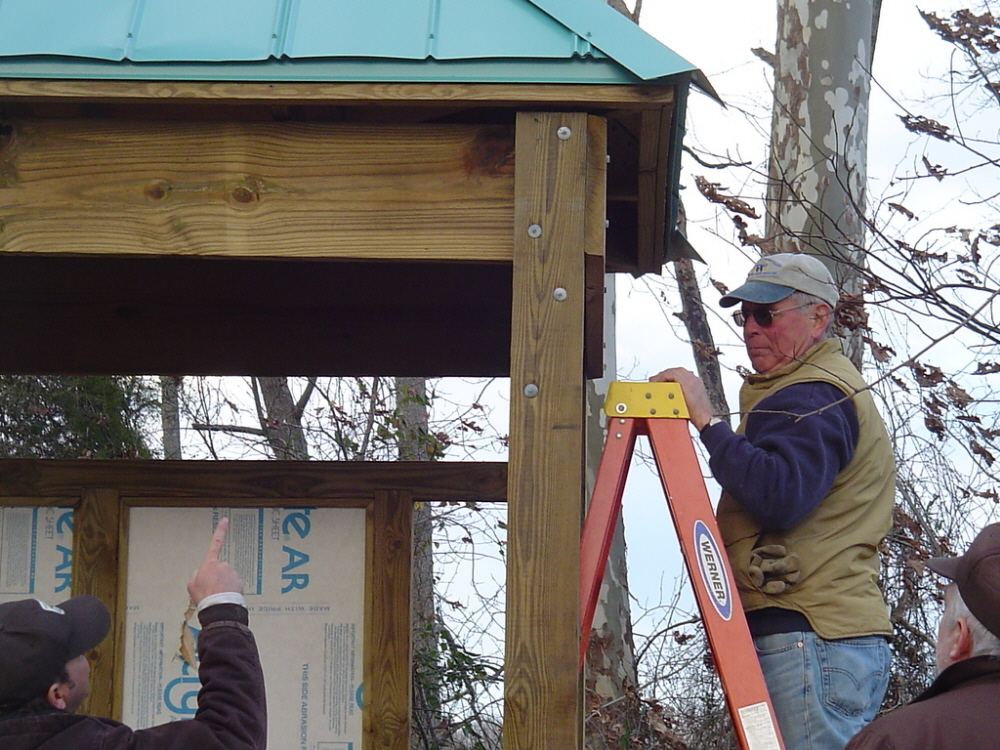 Posted May 20, 2021 at 09:06pm
Met him every morning when I was delivering his newspaper. Always pleasant and nice. Will miss seeing him walking towards the lake beach area.
Comment Share
Share via: 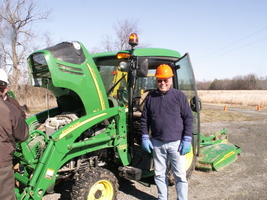 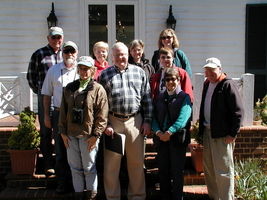 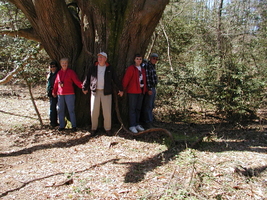 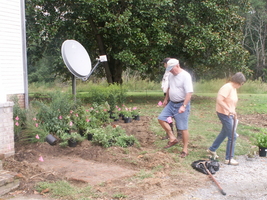