To share your memory on the wall of John Watson, sign in using one of the following options:

John was born in Prince George’s County, Maryland and raised in Camp Springs. He and Lyndra started their family in Brandywine and later moved to Bel Air; but spent much time over the years in their river home in Lottsburg near Lyndra’s family. He owned and operated Watson Transfer providing household moves and home deliveries for many local merchants prior to joining the management team at Liberty Transportation. He was a family man and truly enjoyed life. John was always ready for a party and a good time. He was also the ultimate Redskins fan. He and Lyndra were season ticket holders since 1997 and their tailgate parties were legendary. John also immensely enjoyed his home in the Northern Neck and his beloved John Deere tractors were put to good use on his property there; his lawn-tending skills were admired by all! John also enjoyed coin collecting and presented many a new family member with a complete set of their birth year coins. He was a member of the Callao Moose Lodge. John also had enjoyed his boat. He and the family spent many happy hours on the river.

Many people will miss John and his great spirit, but none more than his wife Lyndra, his son John Mike Watson, his daughter-in-law Allison Gowallis and his beloved granddaughter Lana Noelle Watson. Also mourning the loss of John are his siblings: Linda Champlin (Weldon Will), Stephen Watson (Linda), Robert Watson, and Ronald Watson (Dawn); many dear nieces and nephews; his brother-in-law Gregory Moon (Lisa); his in-laws George and Irma Moon; and his best friends Suriya Khemradhipati and Glenn Arrington. John was predeceased by his parents, his sister-in-law Bonny Watson, and his eldest son Christopher Noel Watson.

John’s funeral will be a graveside service at Carmel United Methodist Church in Kinsale, Virginia on Saturday, March 6, 2021 at 12:30 p.m. Following this John will be laid to rest near Christopher. There will be a walk-through visitation at Welch Funeral Home in Warsaw, Virginia preceding the service from 11:00 a.m. to Noon. The family encourages all attendees to wear their best Redskin gear or their favorite team attire to celebrate John’s love for sports.

To honor Christopher’s brave fight with leukemia, the family asks that in lieu of flowers a donation be made to the Leukemia and Lymphoma Society, 5540 Falmouth Street, Suite 101, Richmond, VA, 23230 or at www.lls.org
Read Less

To send flowers to the family or plant a tree in memory of John Noel Watson, please visit our Heartfelt Sympathies Store.

Glenn Arrington & Family, Nancy C Tuxford, and other have sent flowers to the family of John Noel Watson.
Show you care by sending flowers

Posted Mar 21, 2021 at 12:59am
John. The name conjures up so many memories. I met him in 1984 as he was getting ready to marry Lyndra. A big man with an even bigger heart. I was in his life and his family’s ever since then. John loved his wife, his sons Christopher and JohnMike (my nephews), and his family..
John was one of those happy go lucky guys. He loved to tell a joke or make somebody laugh. He couldn’t wait for me to come into town to rattle off joke after joke and keep me laughing and crying at the same time. His wife never got his jokes. Never. That was John. Always enjoying life and trying to take you along for the ride.
Even though we hadn’t seen each other in a few years, he always remembered to send me a sweet Christmas card. He cared. That was John. To know him was to love him. Love you, Annette 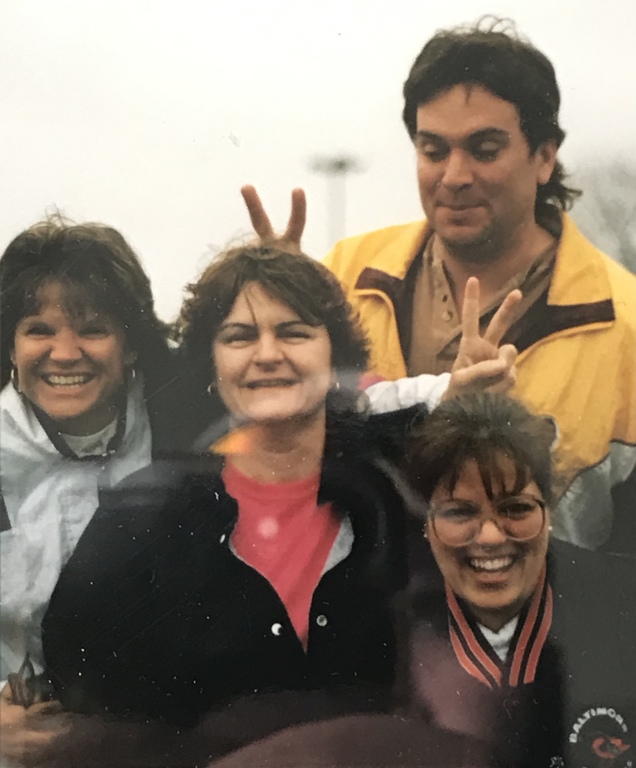 Posted Mar 05, 2021 at 06:40pm
Lyndra and Family - We are so sorry for your loss of a wonderful person. He was my best friend who would do anything for anybody. God Bless you all!

Posted Mar 05, 2021 at 07:52am
Wishing you peace to bring comfort, courage to face the days ahead and loving memories to forever hold in your hearts. 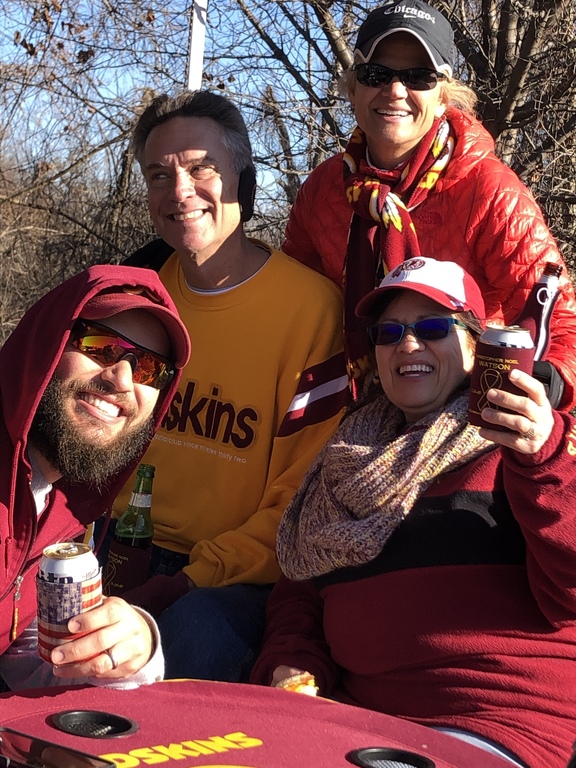 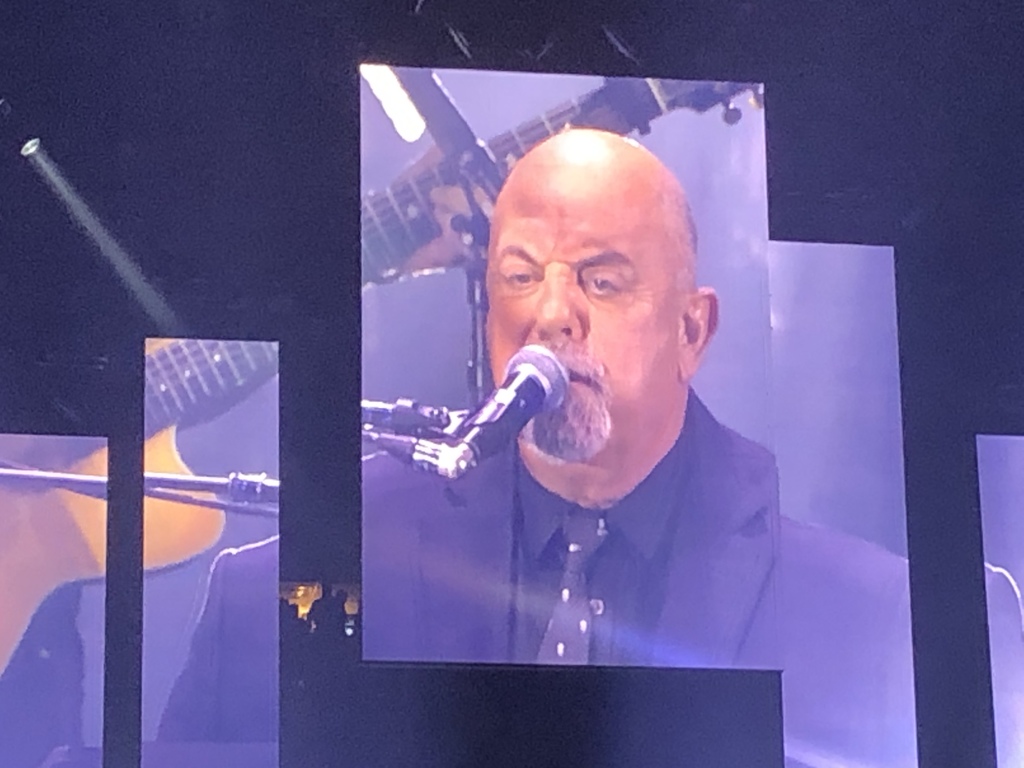 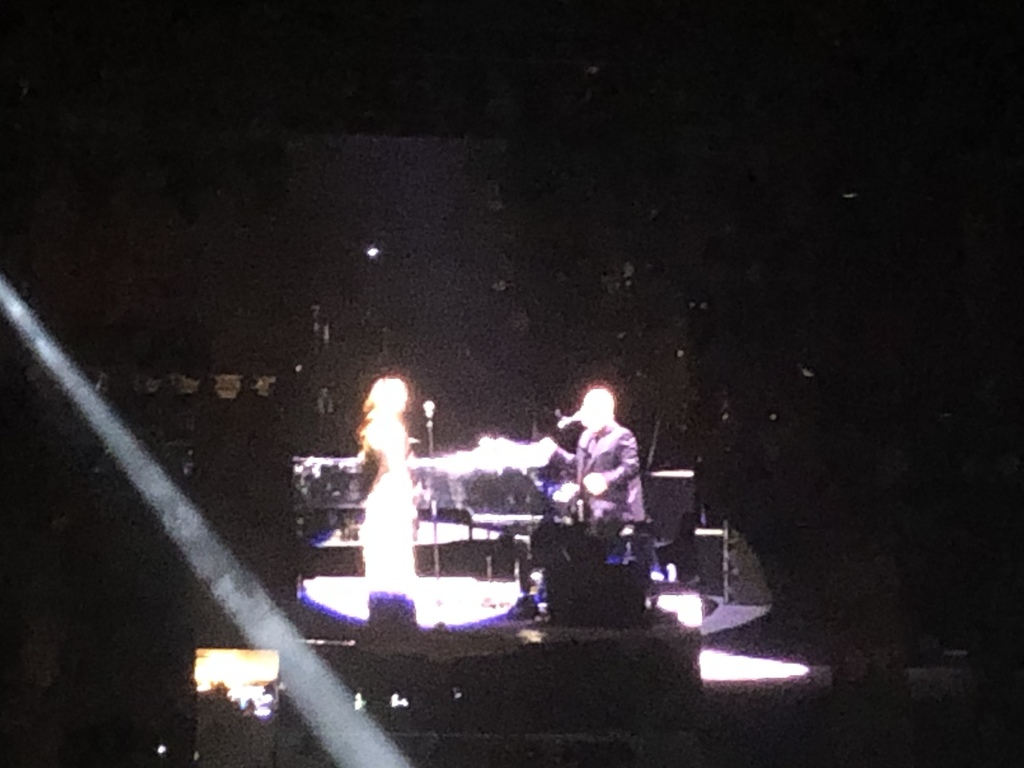 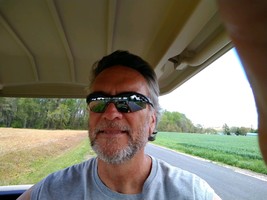 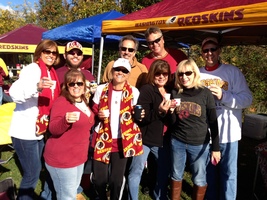 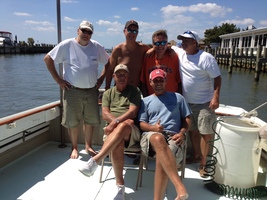