To share your memory on the wall of Robert Harris, sign in using one of the following options:

He is survived by his wife Barney, sons Gregory and Jeffrey, sister Dyanna Winfield (Ed), grandsons Luke, Bryan and Shawn, and was a beloved Uncle Bob to numerous nieces and nephews.

A celebration of life will be held at the American Legion Post in Kilmarnock on July 28 from 2 to 5 p.m. Memorial contributions may be made to Hospice of Virginia, PO Box 2098, Tappahannock VA 22560
Read Less

To send flowers to the family or plant a tree in memory of Robert Francis "Bob" Harris, please visit our Heartfelt Sympathies Store. 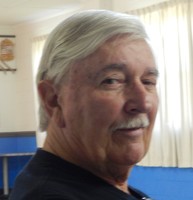 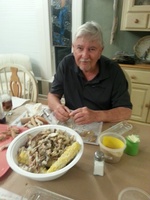 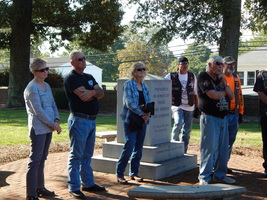