To share your memory on the wall of Leon Edwards, sign in using one of the following options:

Leon graduated from Northumberland High School in 1959 and went to work at Sylvia Motor Company in Burgess, Virginia as a body and fender man. He did body work for many years and then took the position of Service Manager which he also held for many years. Leon later became part owner of the company. He then accepted a position at Northumberland High School teaching small engine repair where he stayed for three years until the new Northern Neck Regional Vocational Center opened. He taught there for 27 years and retired in 2006. He took great pride in the accomplishments of his students; and there were many over the years that went on to own and run their own businesses. In 2016 Leon had the honor of being inducted into the Hall of Fame at the Vocational Center.

During the years from 1972 to 2018, Leon owned and ran a boat business, B & L Marine. He worked on boats after school every day and on weekends. Fast boats and fast cars were things he relished and he owned a few of each.

He dreamed of building a log cabin and in 1989 that became a reality. He enjoyed fishing and looking for Indian artifacts around the creek shore. He had a special place in his heart for orphan animals and brought many home to live. He fed cats that had been abandoned for years up until his death.

A memorial service will be held on Sunday, July 28, 2019 at Bethany Baptist Church in Callao at 2 pm.
In lieu of flowers, Leon’s family asks for donations to be made to the Northumberland County Animal Shelter at PO Box 603, Burgess, VA 22432.
Read Less

To send flowers to the family or plant a tree in memory of Leon Gustavious Edwards, please visit our Heartfelt Sympathies Store.

We encourage you to share your most beloved memories of Leon here, so that the family and other loved ones can always see it. You can upload cherished photographs, or share your favorite stories, and can even comment on those shared by others.

Edward and Sandi Smith sent flowers to the family of Leon Gustavious Edwards.
Show you care by sending flowers

Edward and Sandi Smith purchased the Vivid Recollections for the family of Leon Edwards. Send Flowers 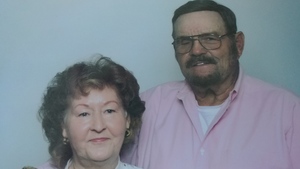 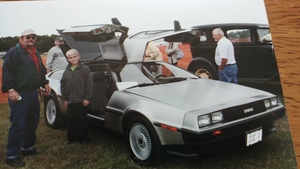